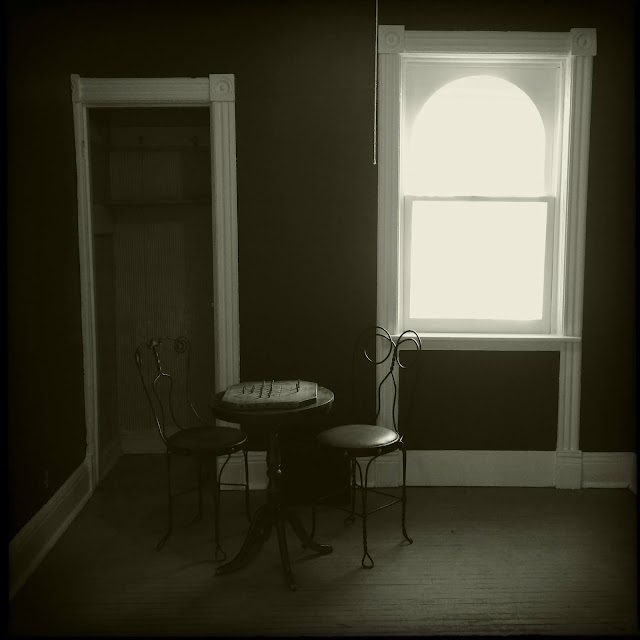 I read the following article on the FSSP website and thought it was worth passing along. It's certainly worth thinking about. — Fr. Robert Bengry

All of us have two enemies to combat within ourselves: pride and concupiscence, and both serve to render us blind to goodness and to ourselves.

But even though they are linked, both are not equal in importance.

Lucifer and Adam fell on account of pride, a disordered perception of their excellence, trying to appropriate for themselves things that only belonged to God. But in the case of Adam, being of flesh and blood, concupiscence would end up being a consequence of the Fall, not the cause.

Pride, in its most pure form, seeks to elevate the self above any and all legitimate authority and restriction. If it goes unchecked, eventually any claim to submission is met by increasing hostility and rebellion.

In Lucifer’s and Adam’s attempts to “be like God,” they looked on the harmony and order imposed on them by God, which came by way of nature and a command, as something they deserved to define for themselves. Instead of using their liberty to observe the order God put in place out of love, to respond in a way that gives them true self-expression, it degraded into arbitrary license and utilised to access some false claim to dominion.

Just as a locomotive can express itself either by riding properly on the track or by exploding, so we now witness the explosion and polarisation of our society, locked in war with itself.

On one side are those who endeavour to respect God’s plan, to acknowledge His existence and His authority, that law and order in society and nature are an expression of His will, and who should rightfully expect others to do so.

On the other are those who seek quite the opposite, so much so that as evil is embraced, the blinder they become, and the more dangerous.

Nothing is left sacred and nothing will be spared the chopping block of re-definition: life, liberty, traditions, marriage history, language, holy religion, and nature itself. It is yet another cry of Lucifer’s Non serviam, but always with the same response for those who take the opposing side: the Cross of Christ, from where we learn humility and gain fortitude to resist with the assurance of victory.

Maybe the reason we see so many unhappy people rioting and demonstrating nowadays is because they have been mobilised and distracted to fight the wrong war and, as a result, are losing the war that they are supposed to win.

The photo above was taken inside Charles House (1895)—an humble but edifying brick home in Brandon, Manitoba. This was among the first furniture moved in when renovations were completed. A game of Fox and Geese waits on the table patiently! Fr. Bengry

The photograph: From the Robert Shane Bengry collection. Copyright 2013. All Rights Reserved.